The town of Forest City approved the construction of the stadium at the site of Legion Field behind the Cool Springs Administrative Office in May of 2007. McNair Field was designed by McGill Associates of Asheville, NC. The park is named after Forest City native and the owner of the NFL's Houston Texans, Robert McNair, whose contribution made construction of the stadium possible. McNair also played baseball on Legion Field as a child.

McNair Field is the home of the Forest City Owls baseball team, one of sixteen teams in the Coastal Plain League which is a collegiate summer league. Several college and high school baseball teams use the field as well during regular-season play and during tournaments. McNair Field is a 2,000-seat stadium, and the entire grandstand is covered and features a state-of-the-art press box housing game day operations, media personnel and a home and road radio broadcast.

McNair Field features a beer garden down the right field line, and concession stands and restrooms on the right field and left field sides of the ballpark. A full line of concessions are offered during events at McNair Field, including hot dogs, hamburgers, french fries, pizza, Pepsi products, beer and several other items unique to McNair Field.

McNair Field is one of the nicest parks in which to play in all of collegiate summer baseball. A new irrigation system has been installed as well as a state-of-the-art playing surface. Minor League-style dugouts welcome the players, and new bullpens are located out of play at the far end of right and left field. McNair Field also features a new, Minor League-caliber lighting system.

An exciting feature of McNair Field is the state-of-the-art scoreboard. The scoreboard features a 15' x 8'10" color screen that is capable of displaying team logos, player headshots, up-to-date statistics and advertisements.

If you are interested in renting McNair Field, please call 828.248.5220 for more information.

Images of the Park 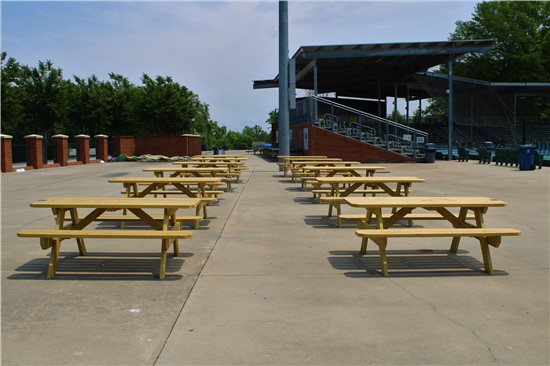 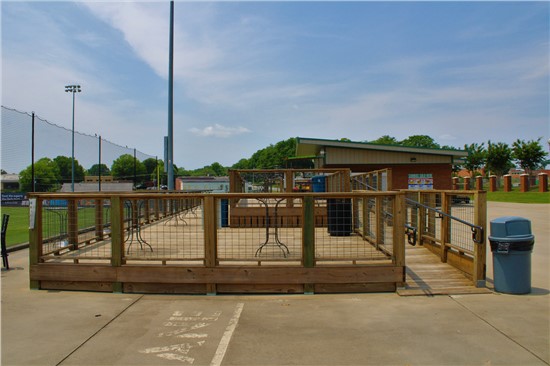 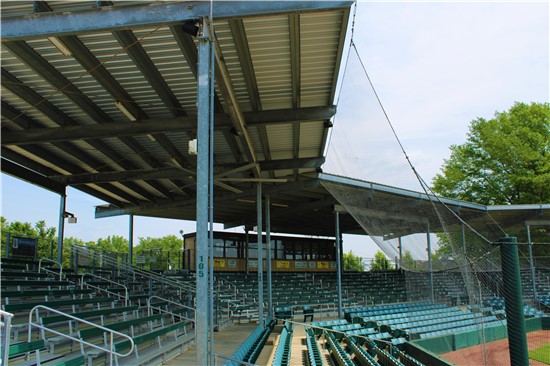 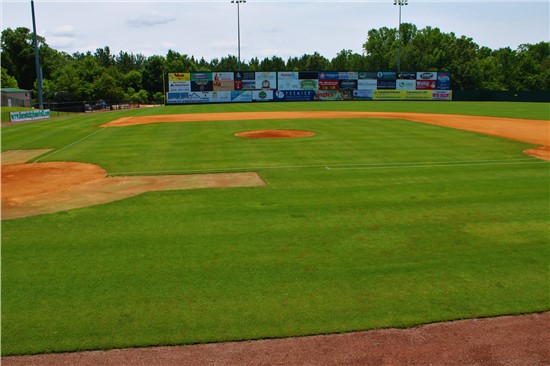