The patrol division is the largest of the three divisions. These officers are instrumental for carrying out the goals of the department and forming partnerships in our community. They are our first responders and are the most visible in our community. The patrol division operates under the community policing philosophy in that they maintain close partnerships with the community. The goals of community policing and the department are the same: reduce the fear of crime and reduce crime while improving the quality for the town's residents and visitors.

Forest City Police Department has 21 officers assigned to the patrol division with each of these officers being assigned a patrol zone. The city has been divided into two large reporting areas with each of these areas being assigned a lieutenant to supervise the reporting areas activities. Each of these two large reporting zones have been subdivided into two smaller zones which are supervised by sergeants. The Lieutenants and Sergeants are responsible for community policing and problem-solving efforts for their respective zones. These supervisors have a dual role in that they also serve as the Watch Commander. As the Watch Commander, these supervisors coordinate all activates for the Patrol Division during their assigned shift.

Zone 1: the northwest corner of the town and can be identified by all addresses north of Oak Street Extension, west of Hardin Road, south of Main Street and west of Hudlow Road

Zone 2: the northeast corner of the town and can be identified by all addresses east of Hudlow Road and north of Main Street

Zone 3: the southwest corner of town and can be identified by all of the addresses south of Main Street and west of Church Street to Hardin Road and Oak Street Extension

Zone 4: the southeast corner of town and can be identified by all addresses east of Church Street and south of Main Street 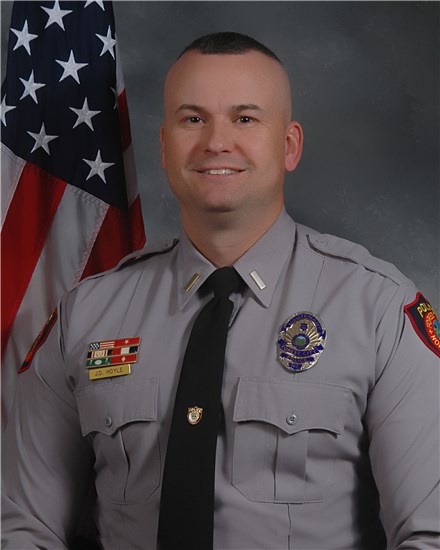 Department in January of 2004. Lt. Hoyle has served at the Forest City Police Department as a Patrol Officer, Patrol Corporal and Patrol Sergeant. He currently serves as the Commander of Zone 4. 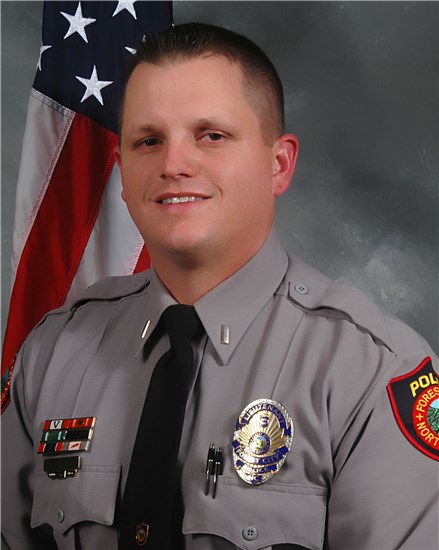 Lt. Josh Bumgarner began his career at the Forest City Police Department in March of 2008. Lt. Bumgarner has worked through the ranks as a Patrol Officer, Narcotics Investigator, General Investigator and Sergeant. He is currently the Commander of Zone 1. 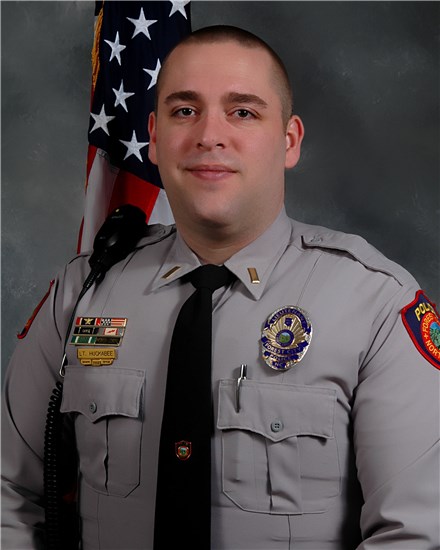 Lt. Brad Huckabee began his law enforcement career with the Forest City Police Department in September of 2008. Lt. Huckabee has served at the Forest City Police Department as a Patrol Officer, Senior Officer, and a Patrol Sergeant before being promoted to Patrol Lieutenant. Prior to beginning his career in law enforcement, he graduated from East Rutherford High School in 2006 and completed Basic Law Enforcement Training at Isothermal Community College. He also served 8 years in the North Carolina Army National Guard in the 211th Military Police Company and the 163rd Area Support Medical Company.

Lt. Huckabee has his Intermediate Law Enforcement Certificate from the Criminal Justice Education and Training Standards Commission. Lt. Huckabee is a certified Drug Recognition Expert through the North Carolina Department of Health and Human Services. Lt. Huckabee serves on the Honor Guard and Special Response Team for the police department. He is currently the Commander of Zone 2.